4 pm, Palazzo Romagnoli (Via Cesare Albicini, 12)
Before the concert “Between the Klezmer and the Jewish soul” by the duo Gurfinkel
(organized by Emilia Romagna Festival)

By Michele Sarfatti (Center for Contemporary Jewish Documentation in Milan)

Greetings from the mayor Davide Drei

Ordinary administration: the Italian way to the Shoah
Matteo Stefanori

“The young Primo is back …”
Anna Foa

Why the racial laws?
A reflection on Italian anti-Semitism

Anti-Semitism as a revolutionary political theory

Women against racism and sexism

Migration and citizenship in the capitalist state
Lea Ypi

“Are not we both human beings?”: why turning to our common humanity is not always enough
Anne Phillips

(place and dates to be defined)

On the occasion of the Festival we will set up the exhibition “The offense of the race. Racism and anti-Semitism of fascist Italy “, realized by the Superintendency for books and documentary assets of the IBC Regione Emilia-Romagna, illustrates with vintage documents, the theme of racism and in general the attitude towards the “different” in the fascist era.

The women of the enemy, the sons of guilt Guest speaker: Michela Ponzani

The women and the building of the regime Guest speaker: Alessandra Tarquini

Requiem for the Terror victims: Anna Achmatova with Lelia Serra

THE WORD FASCISM (Round table discussion)

THE DEBATE ON FASCISM, THE QUESTION OF THE ORIGINS (Round table discussion)

Marcello Flores and Marie-Anne Matard-Bonucci will discuss with the author. 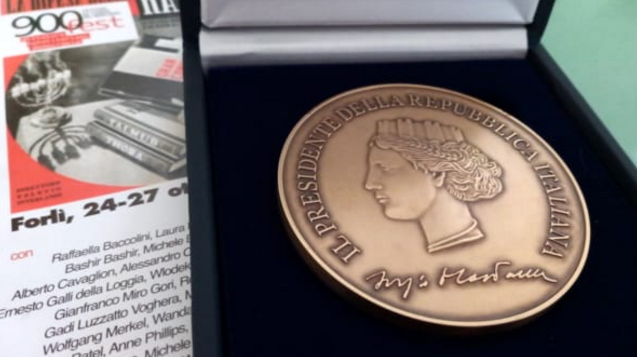 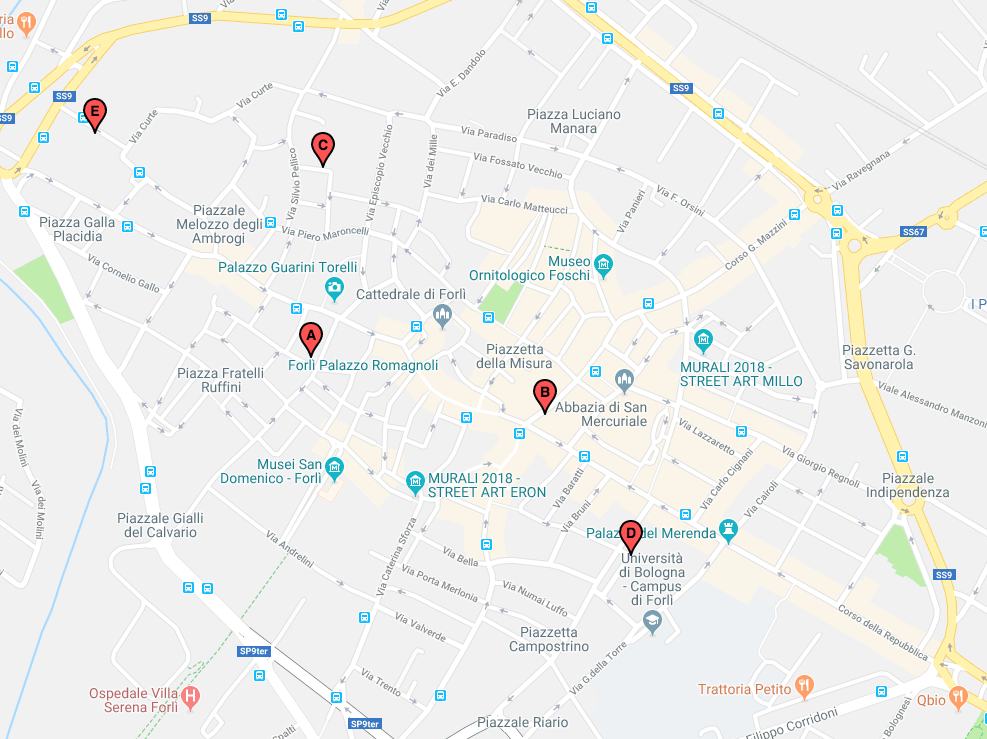